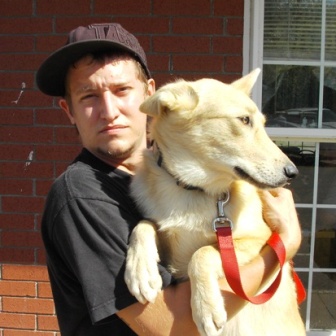 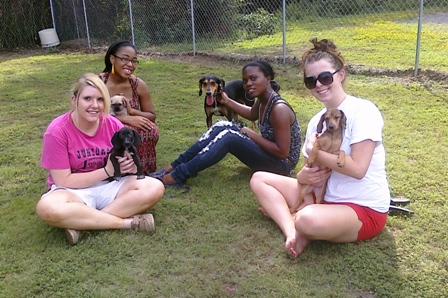 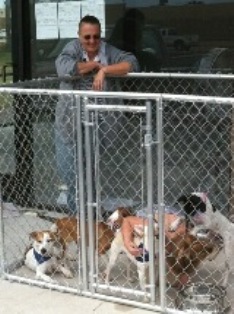 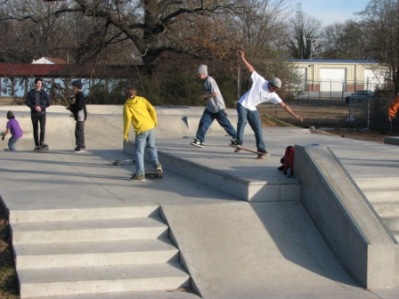 During this time the first Russellville law enforcement officer entered the scene.  This first officer was referred to as the “The City Marshall.”  The position was an elected post and a one-man job.  The City Marshall was responsible for ‘controlling the criminal element, collecting fines or writs, to suppress all riots and disturbances and breaches of peace.’   The original method of payment at the time was based on your job performance.  The Marshall received as payment $0.75 for each warrant served, criminal taken to jail, summoning each jury before the mayor, and $0.25 for summoning each witness, and $0.05 for mileage in serving

The transition from a City Marshall service to a Police service date is unknown at this time.  However, we do know that there was a Russellville Police Force in 1941.  In 1941 the Russellville Police Department consisted of three officers.  The Police Chief at the time was Chief Cecil McCarley and he had a 24-year tenure as the Chief of Police.  He retired in 1964 and the department had increased in size to an eight-man department.

The department slowly grew through the 70’s and 80’s in response to the expanding Russellville city limits.  In 1982, the police department was a sixteen-man department with two detectives and dispatch center with dispatchers.

The current department now employs 57 sworn full-time officers and a support staff of 6 civilians.  The department is housed at 115 West H Street, Russellville, AR and is excited about the future of the City and its potential growth.  The department will rise to meet the needs of the citizens of Russellville and continue the time-honored tradition of “Serving Our Community.” 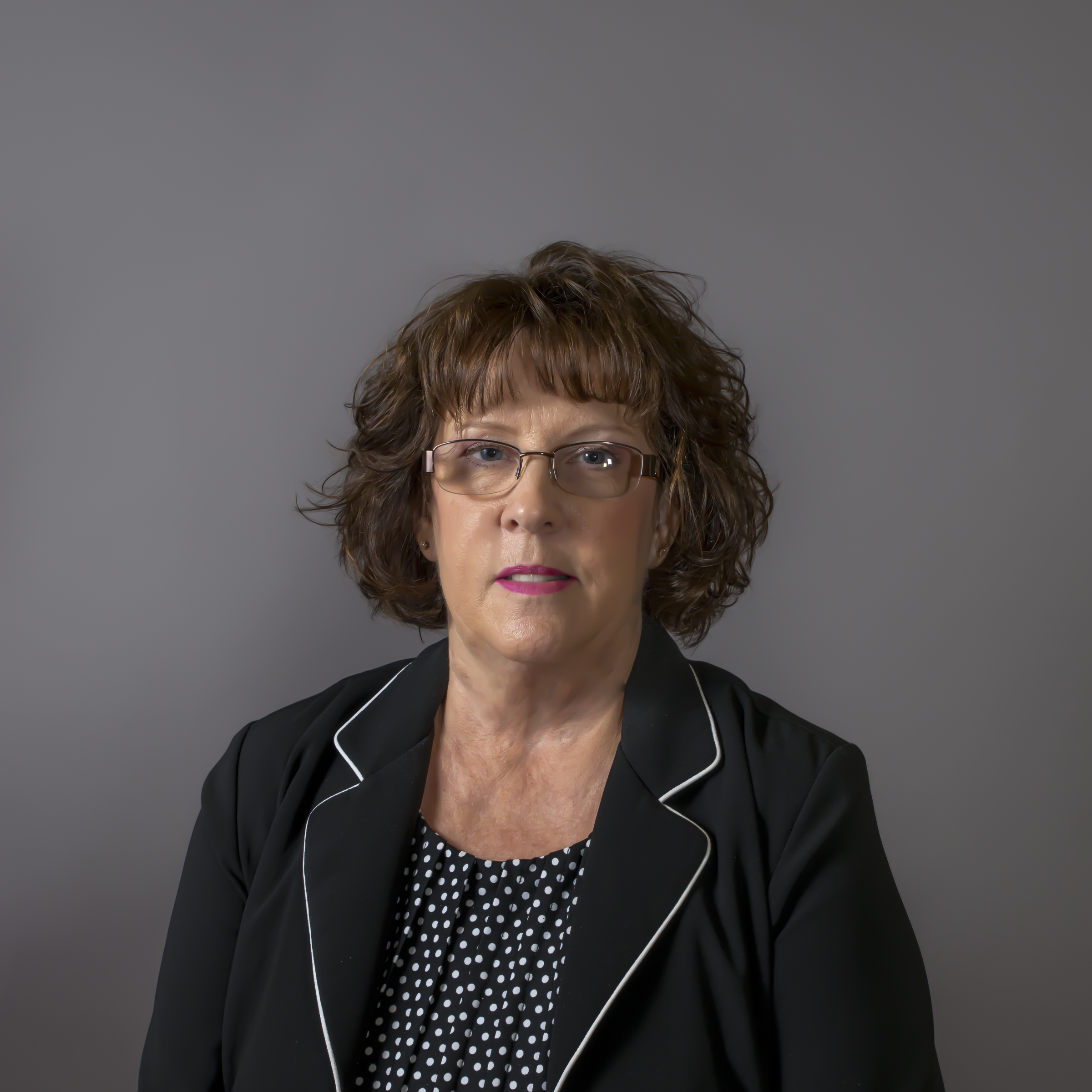 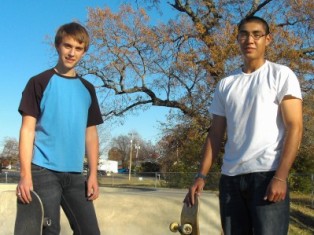